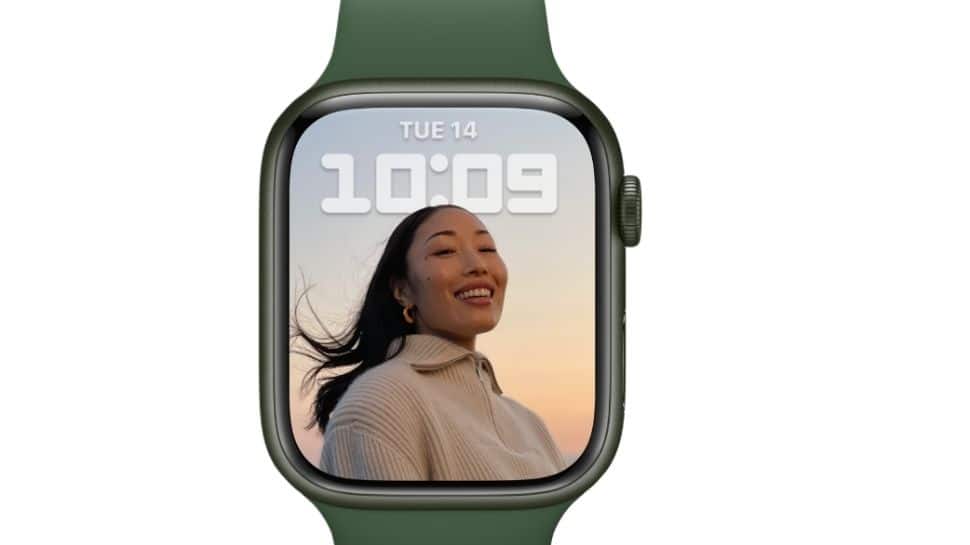 New Delhi: People have been on their toes ever since the announcement of the latest Apple Watch series, following which the Apple Store has now revealed that the gadget is up for pre-orders. This announcement comes a few days before the actual launch. Apple Watch Series 7, is due out on October 15.

According to Mac Rumors, pre-orders are now underway, although shipping estimates for many models quickly slipped, suggesting that supply is indeed tight as was rumored due to manufacturing difficulties. The tech giant recently unveiled the Apple Watch Series 7 in September. Apple event among other gadgets including the iPhone 13 series.

That means you get bigger displays on both models, with Apple saying the bezels are 40 percent smaller, leading to a 20 percent increase in screen size, 9to5Mac reported. Other notable improvements include 33 percent faster charging speed, which Apple says will now take 45 minutes to go from 0 to 80 percent.

Why You Should Rest and Restore This Labor Day

Uttarakhand villager killed leopard with sickle to save own life

This is not how you kill Commies… Our military has fallen.

Terrorism in the EU: terror attacks, deaths and arrests in 2020...