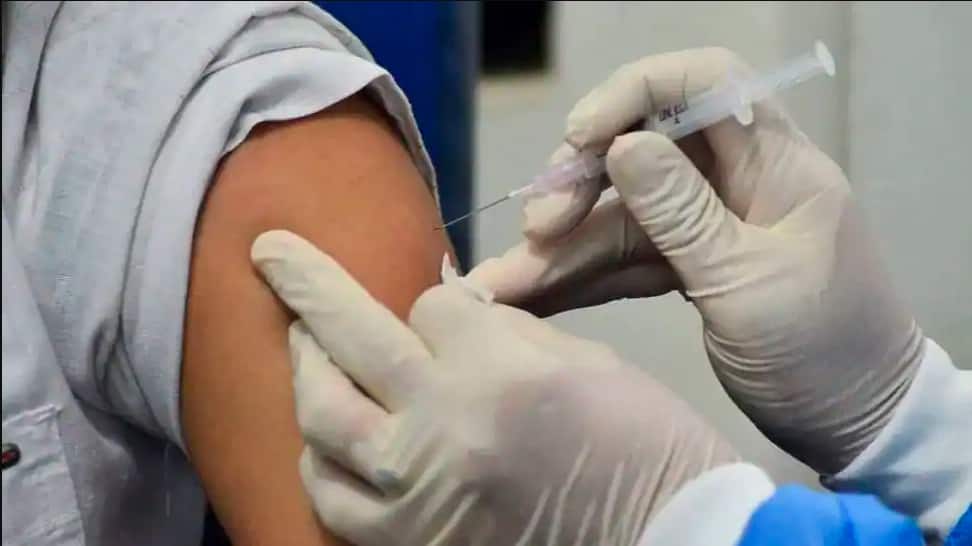 A new study has been done to find out its effects on the human body if the second dose of the Kovid vaccine is not taken.

According to research, two months after the second Pfizer/Moderna vaccination, the antibody response in adults with prior cases of COVID-19 is reduced by 20 percent. The study also tested how well current vaccines resist emerging forms.

The findings of the study were published in the journal ‘Scientific Reports’. The Northwestern University study underscored the importance of receiving a second dose of vaccine, not only because it is commonly known that immunity from vaccines decreases over time, but also by new and emerging variants, including the highly infectious delta variant. also because of the risk posed. .

The study also showed that first exposure to SARS-CoV-2 does not guarantee a high level of antibody, nor does it guarantee a strong antibody response to the first vaccine dose. This directly contradicts the notion that contracting COVID will naturally make one immune to re-infection.

The findings support further vaccination (and two doses), even for people who have previously contracted the virus.

A team of scientists, including biological anthropologist Thomas McDade and pharmacologist Alexis Demonbrun, tested blood samples from adults who had tested positive for SARS-CoV-2 to find out whether the Pfizer and Moderna vaccines had immune benefits. How long do they last and how well do they protect. Variants.

Study participants were selected from a racially and ethnically diverse community-based sample of Chicago-area adults recruited at the start of the pandemic. Using a laboratory-developed at-home antibody test kit, participants collected blood samples two to three weeks after the first and second doses of vaccination and two months after the second dose. In the lab, researchers used neutralizing antibodies to test whether a blood sample could block the interaction between the virus’s spike protein and the ACE2 receptor – the interaction that is how the virus causes infection once it enters the body. Is.

McDade, professor of anthropology at the Weinberg College of the Arts, said: “When we tested participants’ blood samples collected about three weeks after their second vaccine dose, the average level of inhibition was 98 percent, which is a very high level. indicates neutralizing antibodies. and a faculty fellow with the University’s Institute for Science and Policy Research.

The scientists tested the emerging variants B.1.1351 (South Africa), B.1.1.7 (UK) and P.1 (Brazil) and found that the levels of inhibition in the viral variants ranged from 67 percent to 92 percent. The middle was very short. . In testing samples collected two months after the second dose, they found that antibody responses dropped by about 20 percent. The researchers found that the antibody response to vaccination varies depending on the history of prior infection. Clinically confirmed cases of COVID-19 and individuals with multiple symptoms had a higher level of response than those who tested positive but had mild symptoms or were asymptomatic.

“Many people, and many doctors, are assuming that any prior exposure to SARS-CoV-2 will confer immunity to reinfection. Based on this logic, some people with prior exposure do not think they have Vaccinations are needed,” McDade said.

“Or if they get vaccinated, they think they only need the first dose of the two-dose Pfizer/Modern vaccine,” McDade said.

“Our study shows that prior exposure to SARS-CoV-2 does not guarantee a high level of antibody, nor does it guarantee a strong antibody response to the first vaccine dose,” McDade continued. .

“For people who had mild or asymptomatic infections, their antibody response to vaccination is essentially the same as for people who have not been previously exposed,” McDade explained.

McDade said that although the research was done before the emergence of the delta virus, the findings are similar. McDade said, “As far as post-vaccination protection is concerned, the story is the same for all variants, including Delta – the vaccine provides good protection, but not as good protection as the original version of the virus, for which The vaccine was prepared.” said.

McDade concluded, “Together with the fact that immunity wanes over time, you are more vulnerable to breakthrough infection. So, it’s two attacks right now — a decrease in immunity between the first wave of delta plus vaccinations.” “

BJP can misuse its power to fulfill its political agenda: Akhilesh Yadav

Your Guide to Drive-In Movie Theatres in Indiana

What Buyers and Sellers Need To Know About the Appraisal Gap...

Tuning in to reasonable expectations