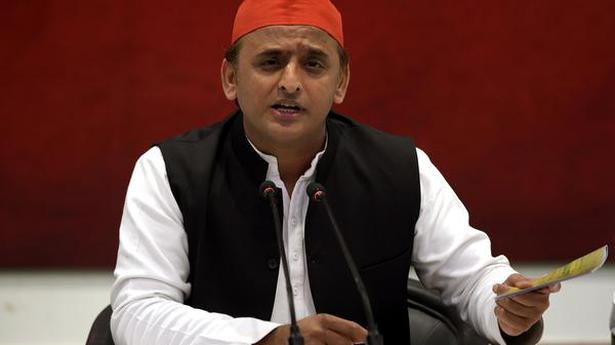 In a statement issued in Lucknow, Akhilesh Yadav said that SP workers should get down to work without wasting time.

Samajwadi Party chief Akhilesh Yadav on September 12 alleged that the BJP could misuse its power to fulfill its political agenda and the party was keeping an eye on polling stations.

In a statement issued in Lucknow, Mr Yadav said that SP workers should get down to work without wasting any time.

“There should be no laxity at any booth and party workers should not forget that they will not get a second chance. To save the sanctity of the festival of democracy, the SP workers will have to be alert and make a solid strategy so that the BJP does not cheat the public.

Referring to the use of a purported image of the Kolkata flyover in an advertisement by the Uttar Pradesh government to depict the state’s economic progress, Mr Yadav said wherever good work has been done, the BJP has never hesitated to claim it. not done. .

Myth-Busting: Equities Are an Inflation Hedge

The ED had launched the probe against Deshmukh and his associates after the Central Bureau of Investigation (CBI) on April 21 this year...

For a railway line to be profitable in India, it must carry more freight than passengers. But when the Konkan...

Today we'll take a deep dive into it"Homeland Mortgage, "a company that refers to itself as a "top tier lender specializing in digital...

After leaving the US, the Taliban flew the American helicopter, the...