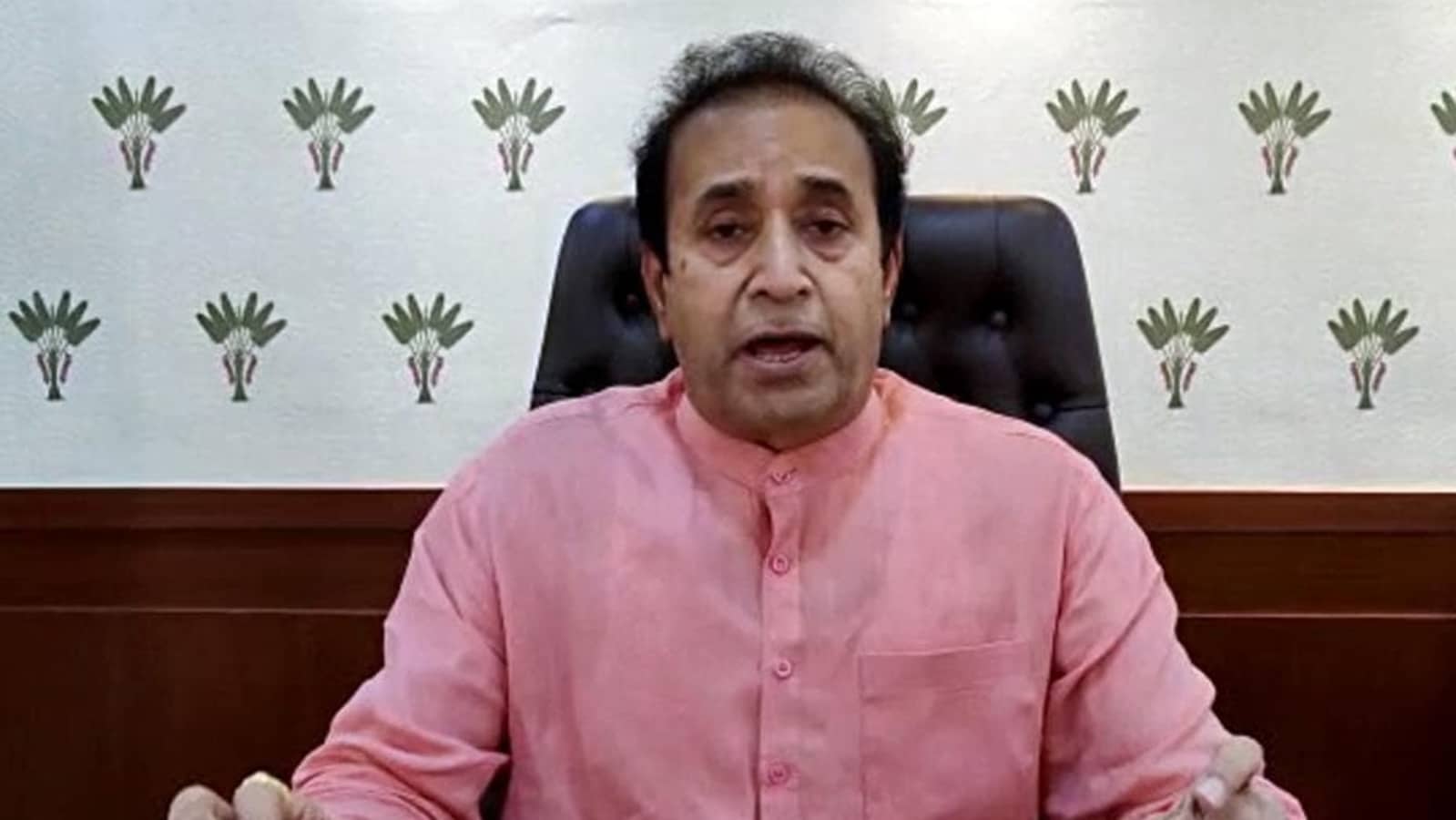 The Bombay High Court will on Wednesday hear a petition filed by former Maharashtra Home Minister Anil Deshmukh against summons issued to him by the Enforcement Directorate (ED) in an alleged money laundering case. Last Thursday, the court had asked the ED to respond to Deshmukh’s plea seeking quashing of the summons.

A division bench of Justice SS Shinde and Justice NJ Jamadar was hearing Deshmukh’s plea. According to news agency PTI report, Additional Solicitor General Anil Singh, representing the ED, sought an adjournment saying that Solicitor General of India Tushar Mehta would like to address the court regarding the petition.

Senior advocate Vikram Choudhary and advocate Aniket Nikam, representing Deshmukh, told the bench that the ED is indulging in “abusive” tactics by delaying the hearing and argued that the court should hear the matter only on Thursday to provide interim protection from any Should do coercive action.

“This petition displays an unfortunate situation… ED’s strategy is condemnable. The way he (ED) implemented the law, it becomes a case of harassment. We are here before a division bench because the previous bench asked us to transfer the bench and we are ready to argue.

The ED had launched the probe against Deshmukh and his associates after the Central Bureau of Investigation (CBI) on April 21 this year registered an FIR against the NCP leader on charges of corruption and misuse of official position.

Deshmukh, in his plea, refuted the ED’s claims that while acting as Home Minister, he misused his official position and collected through police officer Sachin Waje. ₹4.70 crores from various bars and restaurants in Mumbai. “Full claim to pay wages ₹It has been said in the petition that Rs 4.70 crore is being given to the applicant (Deshmukh) and the same amount is being given by the applicant’s family, it is factually incorrect.

Get Our Daily News Capsule

Thank you for subscribing to our Daily News Capsule newsletter.

Is it safe to add protein powder to hot milk? | health...

What to Do When There’s No Stock to Buy?

‘That chair…’: What Joe Biden told PM Modi as he welcomed him into the...