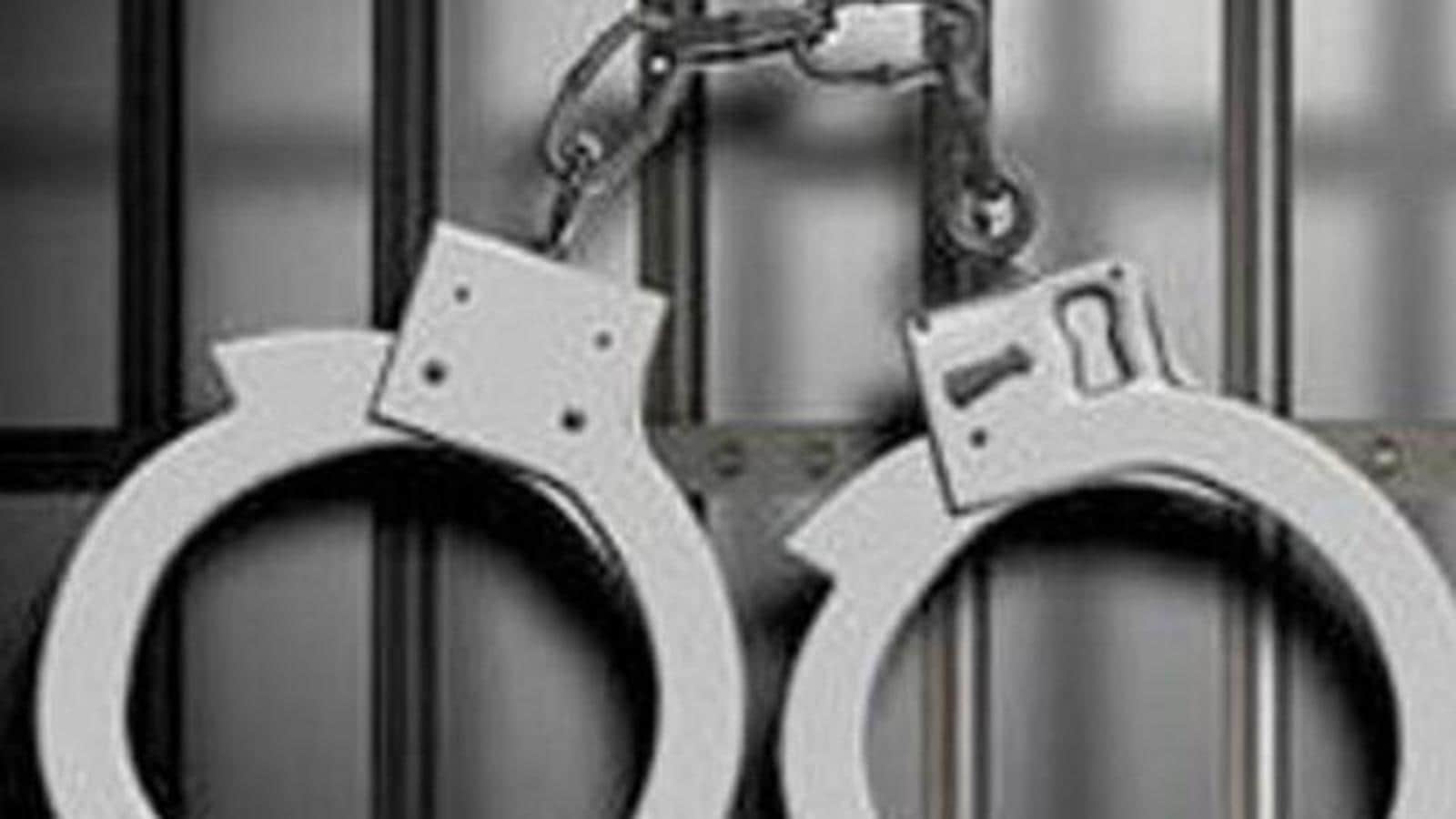 Anand Daga was taken to Delhi, where he will be produced in a court along with CBI sub-inspector Abhishek Tiwari, who was arrested on Wednesday for leaking the agency’s preliminary investigation report on corruption charges.

The Central Bureau of Investigation (CBI) has questioned former Maharashtra Home Minister Anil Deshmukh’s legal team member Anand Daga after a day-long investigation for allegedly trying to influence the agency’s probe into corruption charges against his client. is arrested. Daga was taken to Delhi, where he will be produced in a court along with CBI sub-inspector Abhishek Tiwari, who was arrested on Wednesday for allegedly leaking the agency’s preliminary investigation report on corruption charges. .

“Advocate (Daga) also arrested; He has been brought to Delhi on transit remand. Both the arrested persons will be produced before a competent court,” said CBI spokesperson RC Joshi.

The CBI registered the case on Wednesday after the contents of the report surfaced in a section of the media. It arrested Tiwari over the alleged leak and searched his residence and office. Tiwari is also suspected of allegedly taking bribes from Deshmukh’s team for allegedly manipulating the report.

The CBI questioned Deshmukh’s son-in-law on Wednesday, but he was later released. But Daga was taken into custody for questioning and eventually arrested. The agency suspects that Daga tried to sabotage the investigation through a junior CBI officer, a federal agency official said.

The CBI has claimed that its investigation reveals that Deshmukh misused his position as the Home Minister of Maharashtra. This led to the arrest of Deshmukh’s private secretary. Sanjeev Palande and assistant Kundan Shinde were arrested on June 26 for their alleged involvement in the laundering of money allegedly extorted on the instructions of Deshmukh.

ED temporarily attached Deshmukh’s assets in July ₹4.2 crores. Deshmukh has dismissed the allegations against him as politically motivated. Singh later leveled them after the case relating to a car containing explosives parked near industrialist Mukesh Ambani’s residence was poorly handled and the vehicle owner died.

Thank you for subscribing to our daily newsletter.

ESG Ratings: Navigating Through the Haze

From Priyanka-Rahul to Stalin-Kanimozhi, A Look at 5 Brother-sister Bonds & Their Journey

The coming rise(s) in inflation

The coming rise(s) in inflation