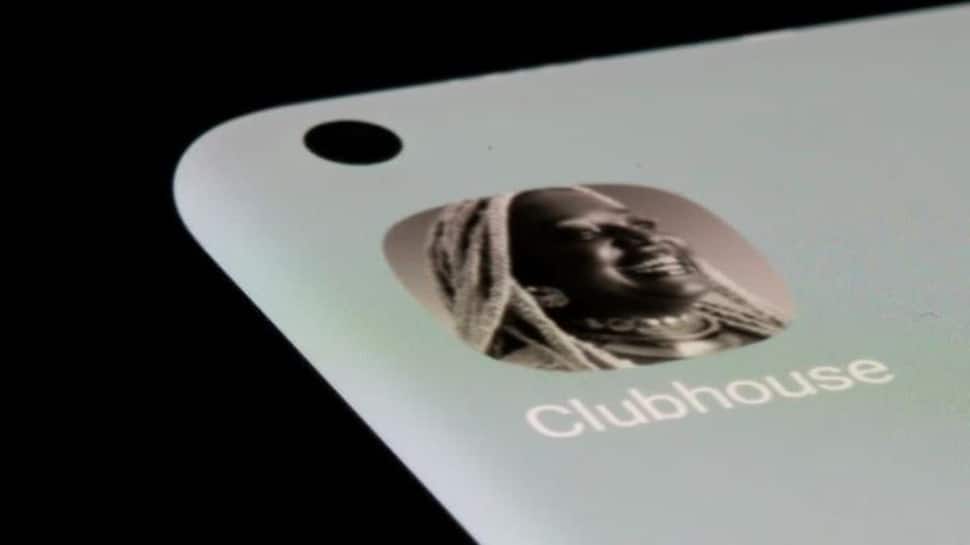 Clubhouse, an audio-only chat app, said Sunday it will launch a spatial audio feature to make voices sound as if they are coming from different directions, helping conversations and virtual performances feel more alive. We do.

The app, which is backed by venture capital firm Andreessen Horowitz, jumpstarted the social audio trend last year and became known for thousands of chat rooms that included CEOs and celebrities. However, it is facing increasing competition from big tech giants like Facebook, Twitter and Spotify, who have all introduced their own social audio chat features.

The new surround-sound-like feature will help tilt the clubhouse into performance and entertainment rooms that are enhanced on the app.

Depending on how many speakers are in the clubhouse room and several other factors, the app’s technology will give users a spatial position so that listeners can hear the sounds around them in their headphones, said Justin Uberti, Clubhouse’s head of streaming technology.

For example in the comedy room, the clubhouse’s technology would detect the keynote speaker and place that person’s voice “in front”, while other people’s laughs might sound as if they were coming from the left and right sides of the listener, he said. said.

“I could hear people laughing and the room exploded around me,” Uberti said. “You can imagine in music … it has a lot of potential.”

He said spatial technology makes it easier to detect when individual users are speaking, whereas people may first have to pay attention to the speaker’s cadence and vocal timbre.

Clubhouse, which started as an invite-only app and recently opened to all users, said more than 700,000 rooms are now created each day, up from 300,000 in May.

Clubhouse said spatial audio will be rolling out soon to first iOS users and then Android users.

How to Host a Dinner Party at Home: 8 Simple Steps

Ready to invest? See how to open an account

BE READY: Market Distortions are About to Get Much Worse

In the late 1940s China was filled with disabling infectious diseases. Tuberculosis, plague, cholera, polio, malaria, smallpox and hookworm were killing many...