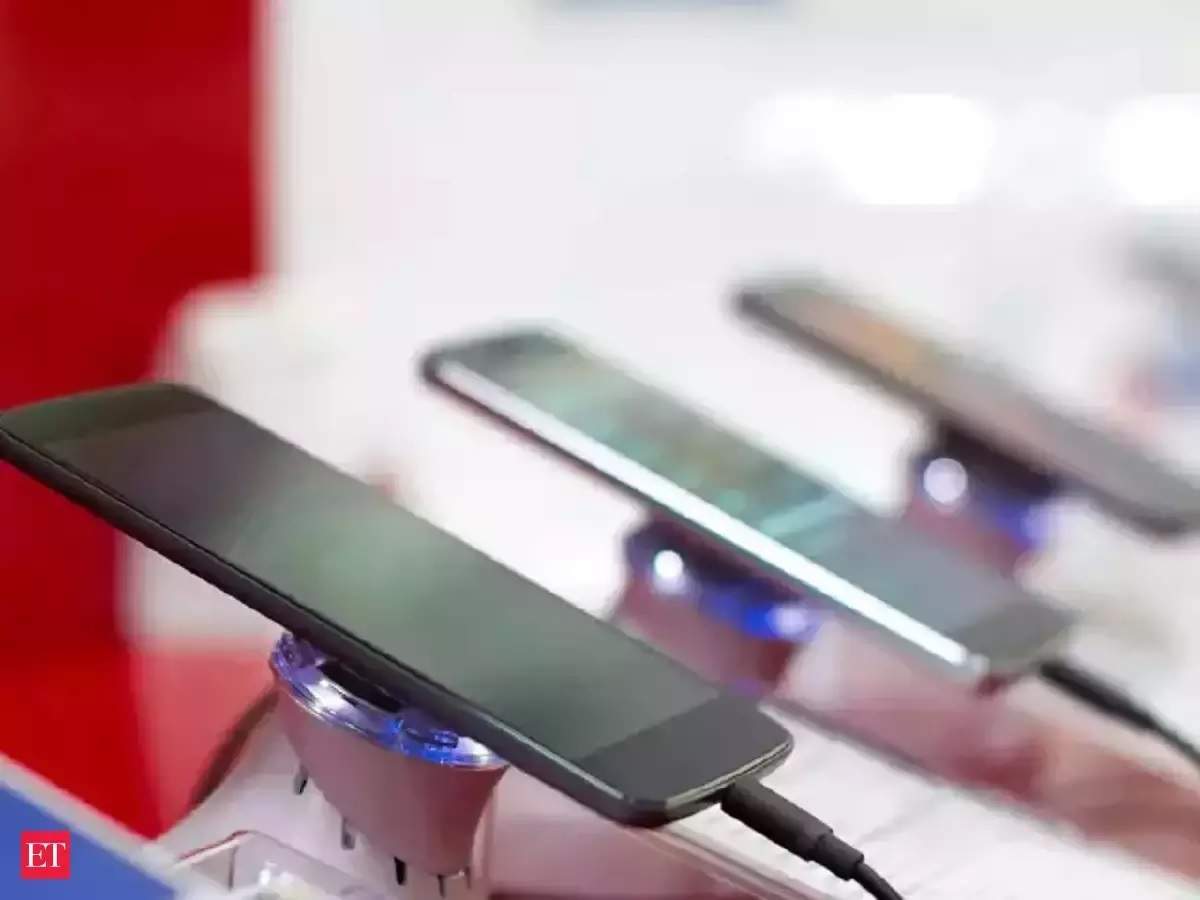 By admin on
Internet search giant Google is reportedly going to set a 2GB minimum RAM limit for Android phones to receive Android 11 update.
According to a report by XDA Developers, a leaked copy of Google’s “Android 11 Go edition Device Configuration Guide” has a requirement that says, “Starting in Q4 2020, all new PRODUCTS launching with Android 10, if they have 2GB RAM or less, MUST return true for ActivityManager.isLowRamDevice() API, and launch as an Android Go device.”

This essentially means that in the fourth quarter of 2020, which starts October, any new smartphone that runs Android 10 out of the box and has a RAM capacity of less than 2GB will have to be launched as an Android Go device. “Beginning with Android 11, devices with 512MB RAM (including upgrades) are not qualified for preloading GMS,” says the leaked document.

However, the devices with 2GB or less RAM that launch before October with standard GMS (Google Mobile Services) configuration do not require to be Android Go configuration and they can remain standard Android. “

Needless to say, all the handsets that are supposed to ship with Android 11 operating system out of the box will be required to have a minimum of 2GB RAM.

For those unaware, the Android Go edition was announced by Google in 2017 for devices with 1GB RAM or less.The company has also released “Go Edition’ of several of its services for these devices. Now with the maximum limit of 2GB RAM means that we may see more devices falling under this category.