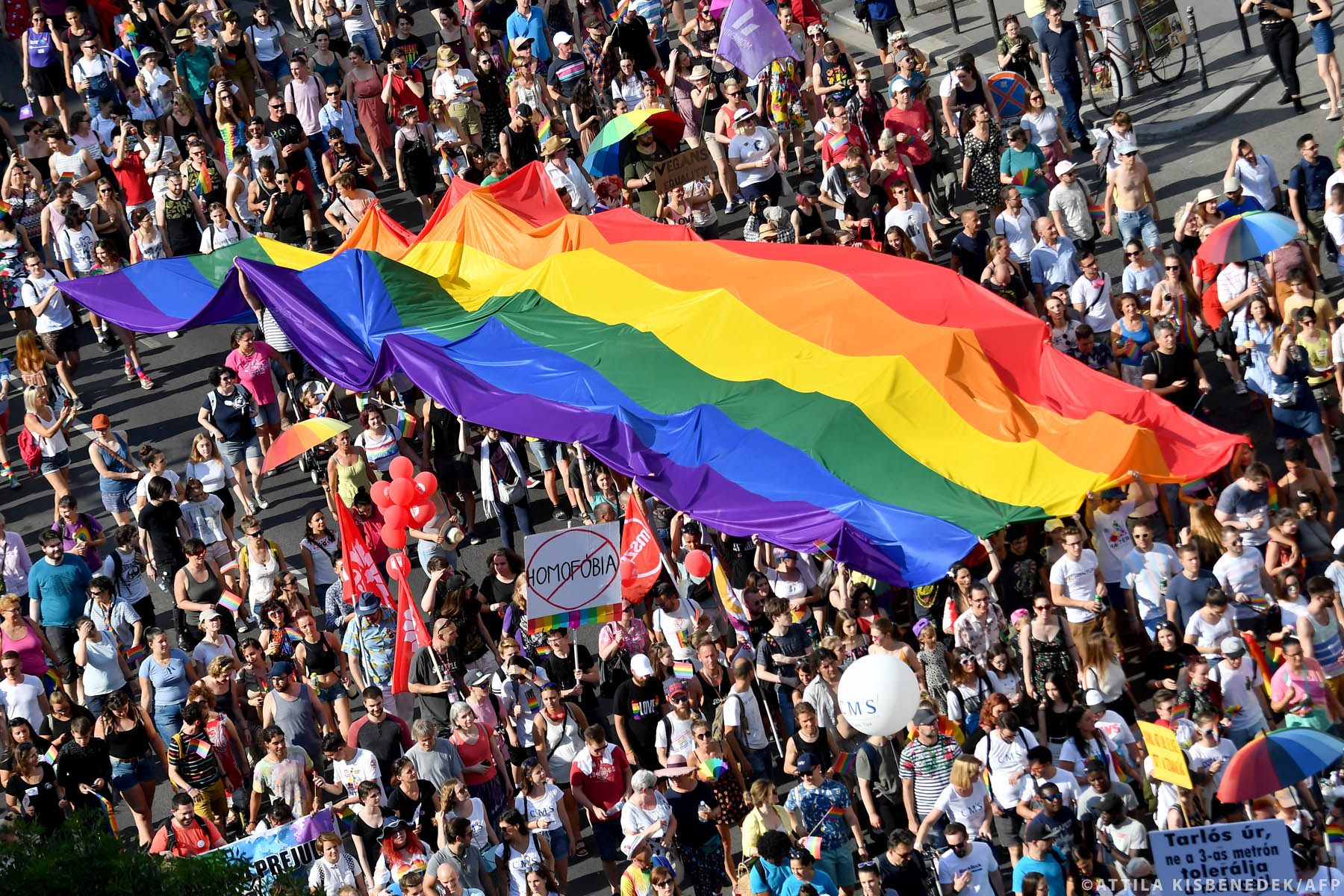 In a debate in the plenary, Ani Logar, Minister of Foreign Affairs on behalf of the Slovenian Presidency of the Council, and Vera Jaurova, Vice-Chairman of the Commission for Values ​​and Transparency, spoke out against the recently adopted LGBTIQ law in Hungary. He pointed out that this contradicts EU law, and highlighted that the matter falls under EU approval under treaties.

MEPs asked them to act to protect the European Union and the EU as a whole. lack of partly concrete and decisive action from the Commission in respect of protect the EU budgetThis, and in particular from the Council, which is blocking Article 7 procedures on Hungary and Poland, has enabled these attacks on EU values, he said. Many highlighted that the lack of political will is exacerbating the situation and leads to the continued erosion of the European Union and the spread of such practices. Some insisted that the Hungarian and Polish governments were using these attacks on EU values ​​to cover up corruption and policy failures.

Many asked to protect LGBTIQ individuals, especially minors, from the potentially psychologically and physically devastating harassment they are facing. He said that the violation of his right to freedom of expression and dignity on the pretext of anti-pedophilia law should not be left unanswered.

Some MEPs argued that there was nothing wrong with the new Hungarian law and that it was within the exclusive powers of the government to decide on such matters. Accusing the European Union of double standards, several speakers said that LGBTIQ individuals and organizations are not a barrier in Hungary and Poland, and that the issue is being used to attack the sovereignty of member states that are “traditional”. ” or adhere to “conservative” values.

A midyear update to our 2021 economic outlook

A handy list of incentives and benefits for electric vehicles in each state- Technology...