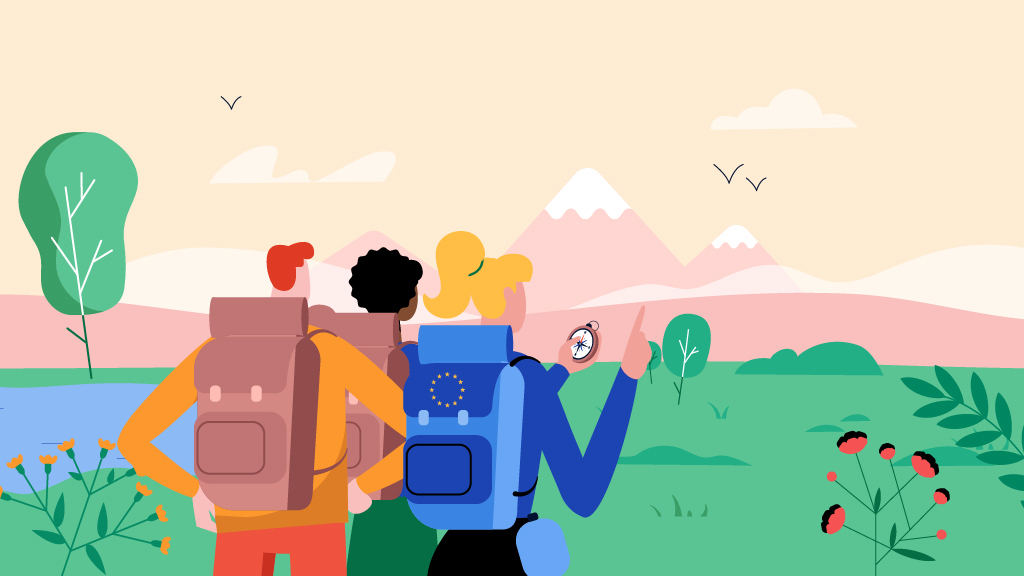 The European Union is keen to promote democracy and human rights around the world, for example by including binding rules in its trade agreements, monitoring of elections and freedom of thought through the European Parliament’s Sakharov Prize.

Taking a leading role in the fight against climate change, the European Union encourages other parts of the world to follow suit.

Intermittent fasting versus three-square meals? What helps in weight loss?

Sushmita Dev to Camp in Tripura for 15 Days as TMC Focuses on Building...

The ED had launched the probe against Deshmukh and his associates after the Central Bureau of Investigation (CBI) on April 21 this year...

For a railway line to be profitable in India, it must carry more freight than passengers. But when the Konkan...

Today we'll take a deep dive into it"Homeland Mortgage, "a company that refers to itself as a "top tier lender specializing in digital...

How to Monitor Your SEO Performance the Right Way