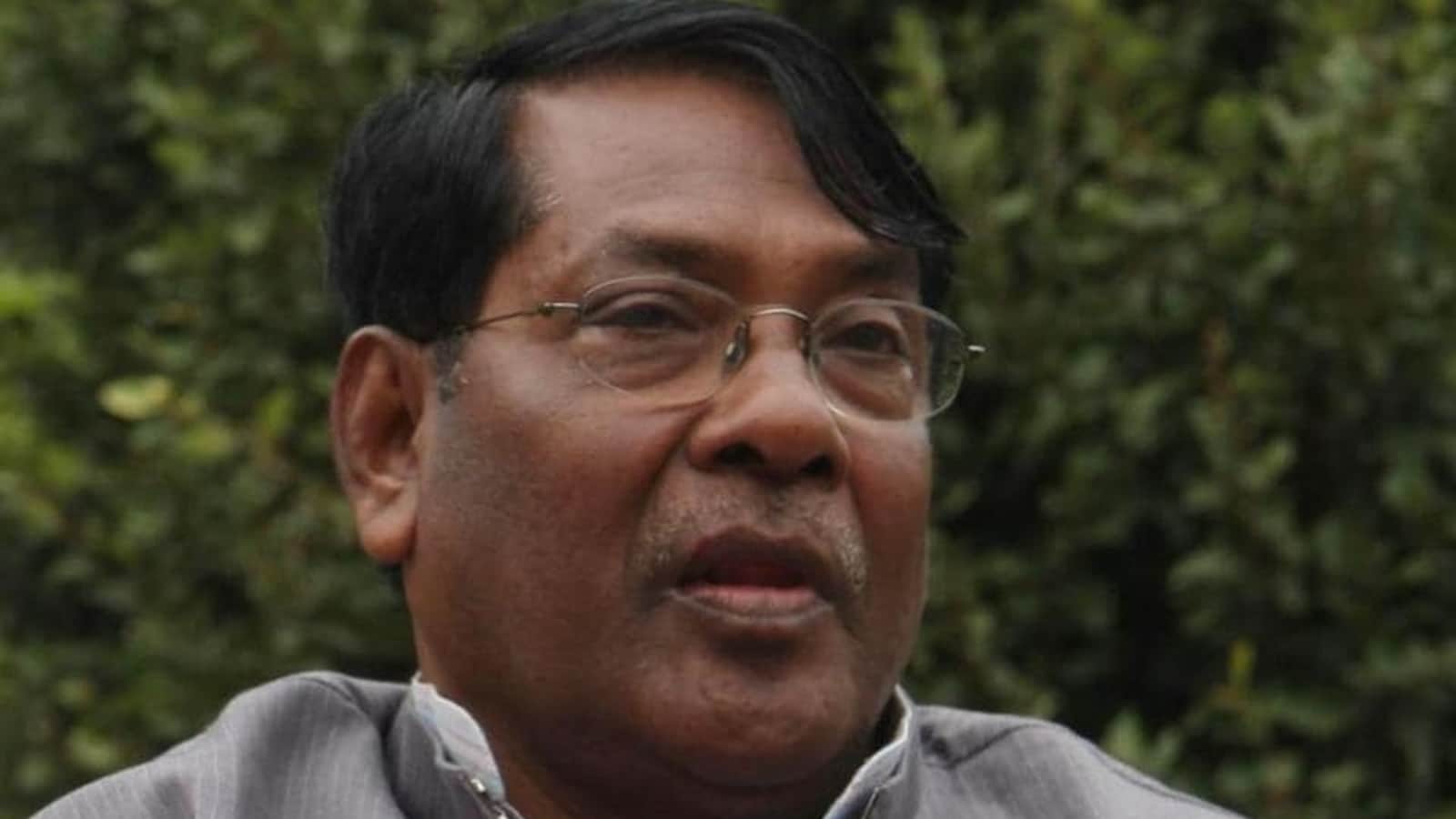 In a scathing attack on the Bharatiya Janata Party (BJP), Jharkhand Congress president and state finance minister Rameshwar Oraon said on Friday that saffron would be hoisted in place of the tricolor if the ruling party had it at the Centre.

Oraon on Friday inaugurated the Rajiv Gandhi Senior Citizens Park in Ranchi on the birth anniversary of the former Prime Minister of India.

Speaking to ANI, the Congress leader said, “Rajiv Gandhi was the founder of modern India. He was the originator of the era. Once we had telephone sets, now it has become easy and compact. From making calls to live football matches. Till see, mobile phones have put the world in our hands. Now BJP cannot change reality. They can change names, but it hardly matters. Rajiv Gandhi lives in people’s hearts.”

“Those who have received the Rajiv Gandhi Khel Ratna award will remember the present name. Major Dhyan Chand was a great man. I am not against him. But what the BJP is doing is dangerous. Will they change the name of the country too? If They have their own way, instead of the tricolour, saffron will be hoisted, but the country will not accept them.”

This comes a day after the Indian men’s hockey team won a bronze medal at the Tokyo Olympic Games 2020 after 41 years.

Thank you for subscribing to our daily newsletter.

Is Your Stock Portfolio A Museum or A Warehouse?

Inflation beyond the current spike

How the Pfizer COVID Vaccine Delta Reduces the Risk of Infection | health...

Feeling Demotivated? Check out these books full of words of wisdom

Schools in Karnataka to reopen for classes 6 to 8 from...