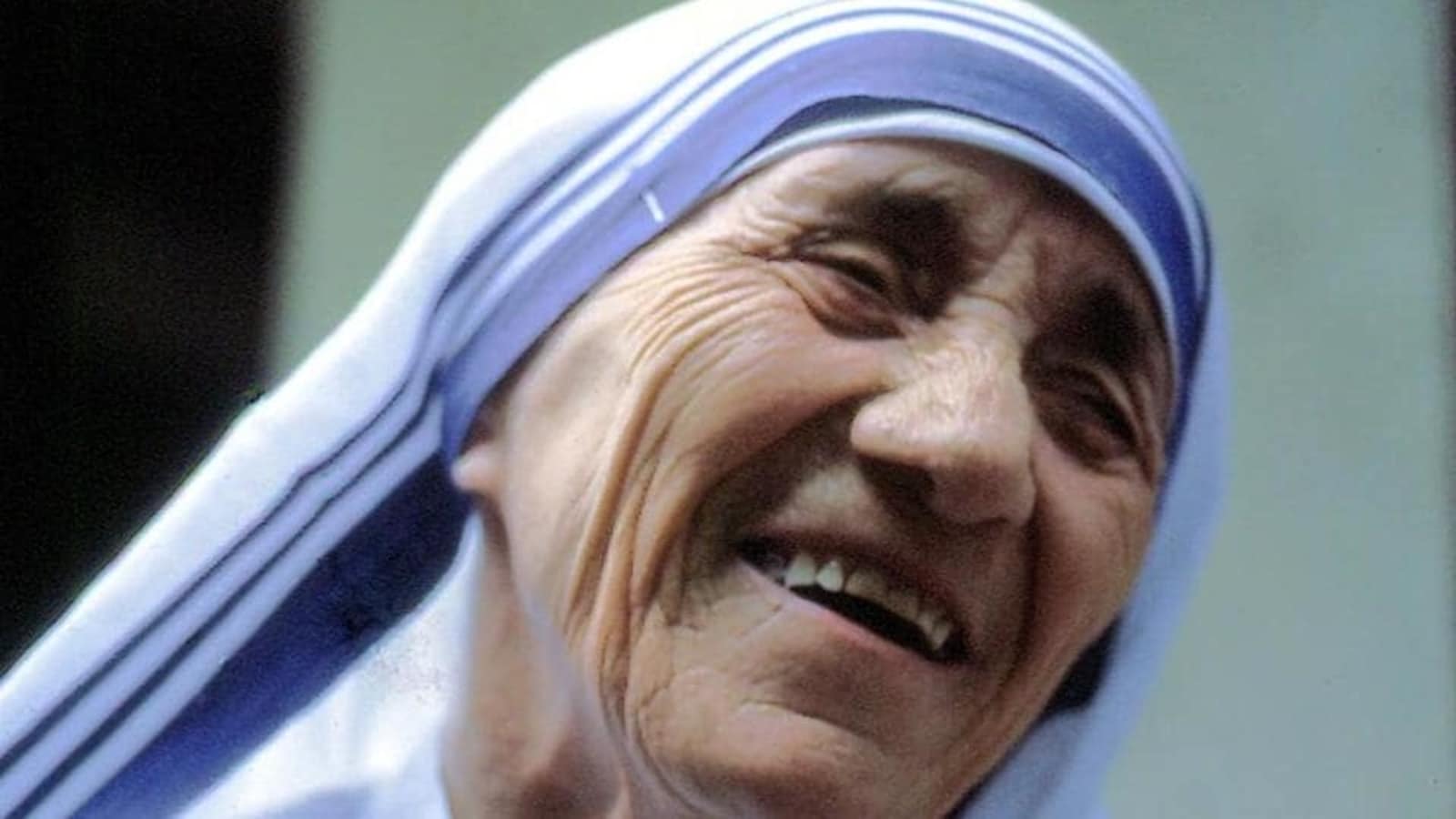 After her death, Mother Teresa was allowed a state funeral by the government in honor of her services to the poor of all religions in India. He was consecrated by Saint John Paul II in 2003. Pope Francis declared him a saint on the eve of his death anniversary on 4 September 2016.

Widely known as a ‘living saint’ during her lifetime, Mother Teresa founded the Missionaries of Charity in 1950, which has spread to various countries today.

On 12 August this year, the United Nations issued a commemorative postage stamp in honor of Mother Teresa. To the right of the stamp appears one of Mother Teresa’s most famous quotes: “We cannot all do great things. But we can do small things with great love.”

In 2015, during the United Nations Sustainable Development Summit, the idea of ​​International Charity Day to help bridge the gap between rich and poor and help poor nations meet the Sustainable Development Goals with finance was conceptualized as a method. The world has to achieve by 2030. 5 September was chosen as the International Charity Day to commemorate the death anniversary of Mother Teresa.

Every year on her death anniversary, devotees of Mother Teresa gather at her grave in Kolkata for special thanksgiving mass and prayers, and to offer flowers, candles and sing hymns.

4 smart ways to find balance as an investor

Older voters dominate German politics, but now the young are fighting back

Why 2021 is the best time to start your digital marketing...