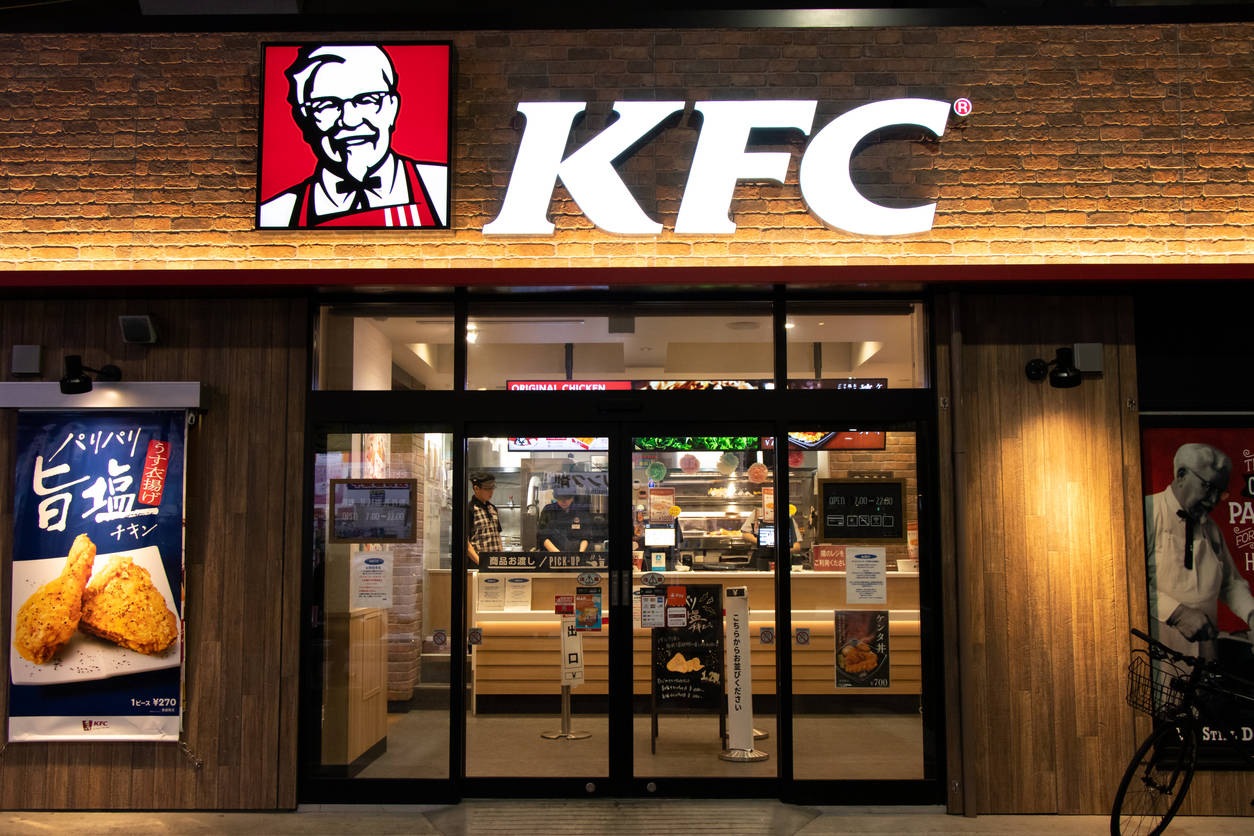 By admin on
A pack of Chicken nuggets is one of the most popular comfort foods across the globe for many. But will you think twice before having a nugget that is actually printed in a bio lab? Several global food chains are looking at 3D printing technologies to print meat from chicken and plant cells and KFC too thinks this will be the “meat of the future”.
KFC has announced that it will be working with Russian company 3D Bioprinting Solutions to develop innovative 3D bioprinting technology to create chicken meat. As per the company, the idea of crafting the “meat of the future” arose among partners in response to the growing popularity of a healthy lifestyle and nutrition, the annual increase in demand for alternatives to traditional meat and the need to develop more environmentally friendly methods of food production. The project aims to create the world’s first laboratory-produced chicken nuggets.

“They will be as close as possible in both taste and appearance to the original KFC product, while being more environmentally friendly to produce than ordinary meat. Receiving a final product for testing is already planned for the fall of 2020 in Moscow,” said KFC in a statement.

The 3D bioprinting company is developing additive bioprinting technology using chicken cells and plant material. The goal is to reproduce the taste and texture of chicken meat almost without involving animals in the process.

“KFC will provide its partner with all of the necessary ingredients, such as breading and spices, to achieve the signature KFC taste. At the moment, there are no other methods available on the market that could allow the creation of such complex products from animal cells,” it added.

So, why does KFC want to print meat? The company claims that the bioprinting method has several advantages. “Biomeat has exactly the same microelements as the original product, while excluding various additives that are used in traditional farming and animal husbandry, creating a cleaner final product. Cell-based meat products are also more ethical – the production process does not cause any harm to animals,” it explained.