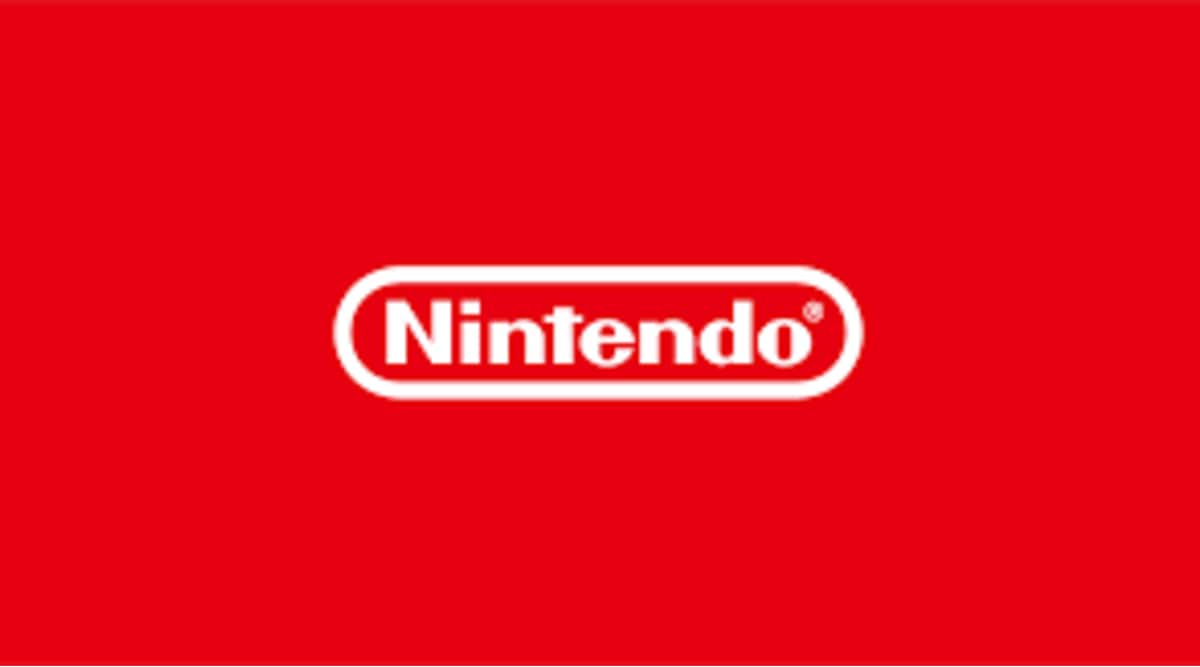 Nintendo hosted its September Direct event yesterday, where the company revealed its upcoming games, which are due out next year. The company also revealed the cast for the upcoming Mario movie. The company just announced its Kirby and Forgotten Lands games. The game will allow users to control the character; To explore the post-apocalyptic world in Kirby 3D.

The character is traditionally referred to as a 2D hero, it will still devour enemies and place their powers in a more three-dimensional space. The game will launch on the Nintendo Switch in the spring of 2022.

Nintendo also announced its plans to add classic N64 and Sega Genesis games available for Switch online. Games that will initially be part of the same include: Star Fox 64, The Legend of Zelda: Ocarina of Time, Super Mario 64, Sonic the Hedgehog 2, Ecco the Dolphin and Golden Axe.

Nintendo is also working with Illumination Studios to produce an animated Mario film, which will be released in North America on December 2022. The voice cast includes Chris Pratt as Mario, Anya Taylor Joy as Peach, Charlie Day as Luigi, Keegan Michael Key as Todd, Seth Rogen as Donkey Kong, and Jack Black as Bowser.

You can watch the full Nintendo event by accessing the embedded video below.

Nintendo is also releasing a third Bayonetta third game. The company also showed off some of its Splatoon 3 gameplay that showcased new multiplayer powers and officially revealed the name of the campaign – Return of the Mammals – along with a new world to explore.

Fans of the classic Metroidvania series will now be able to play all Gameboy Advance games in one collection that also includes the SNES exclusive, Dracula X. The franchise is also available on PlayStation 4, Xbox One and PC via Steam.

Govt. appeals against inclusion of NCR lawyers in welfare plan

New COVID-19 infections cause mutations and are main drivers of new variants, not vaccines...